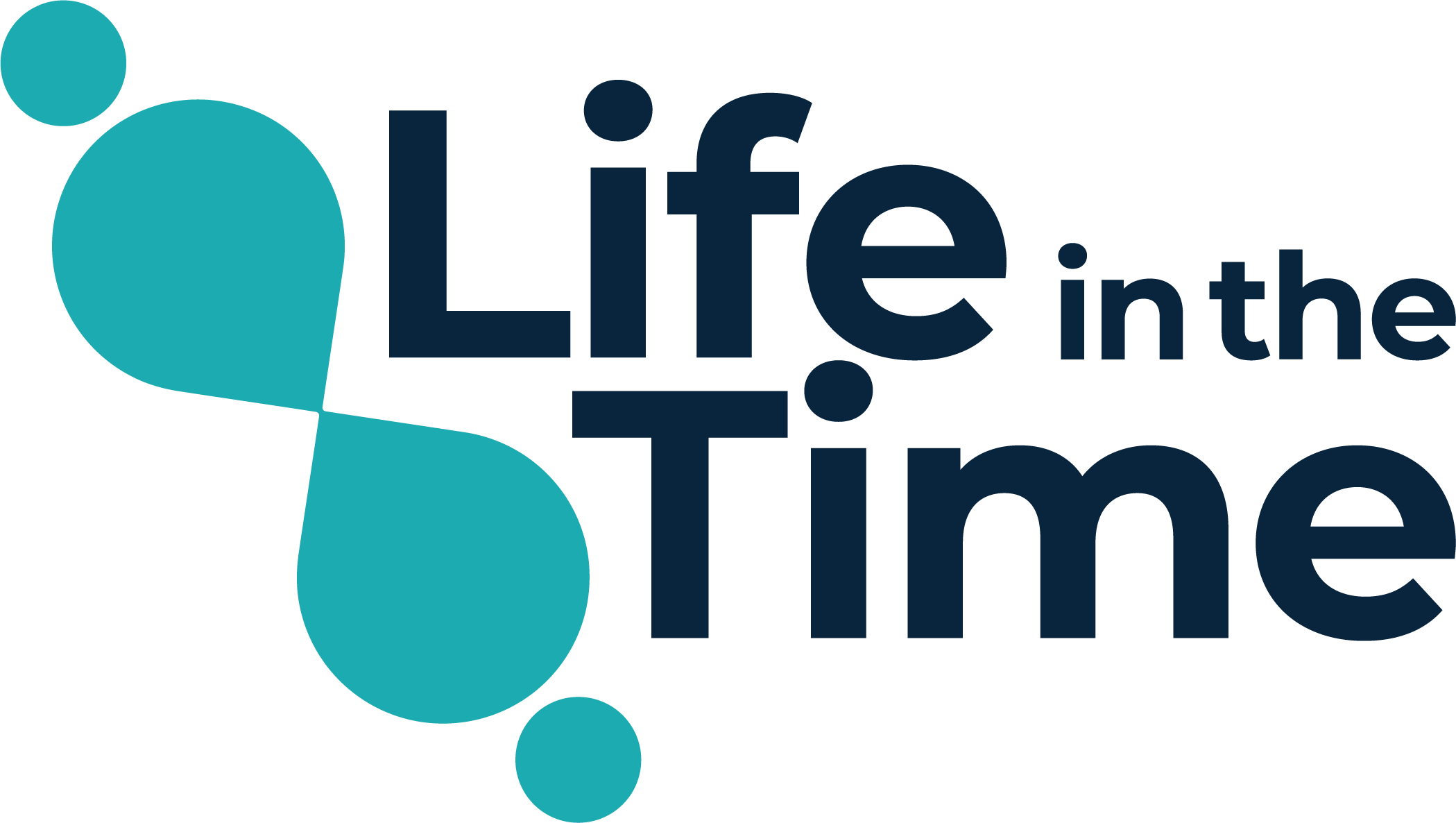 How I Spent My Pandemic Vacation

Due to respiratory issues, my strict social distancing began even before El Paso issued its order to stay home. During this period I have suffered insomnia. With a home full of books to read and notebooks to be filled, and a well-known aversion to television, most might think that I spend my time devouring classics and catching up on book reviews I promised long ago. But no. I read poetry and news online several hours a day, while my bookshelves remain dust traps.

I have, instead, forced myself to use that infernal device so foreign to me throughout my life. Despite the odds, I can now sometimes find Saturday Night Live, and have upon rare occasion succeeded in navigating NetFlix. More than anything, however, I have learned to cast videos from my cheap telephone and antique tablet onto the smartie pants television.

YouTube provides clips of late night talk shows, which I watch regularly. Unable to stomach reports on the most recent governmental folly that is either idiotic, cruel, or both, and the resulting misery of segments of the world I hold dear, I prefer my news digested by brainy comedians and sandwiched between clever commentary, musical interludes, and interviews of Beautiful People. I also watch stand-up comedy. Anticipating an unnerving response to my look into The Abyss, I avoid seeing it look back through laughter’s distraction.

Due to profound sorrow in both personal life and politics, I also watch videos hoping to avoid sobbing into increasingly hysterical missives I fling out into the digital universe, messages for a bottle that does not exist, most often found by people with little patience. I seek videos on philosophy and various spiritual paths, or ones that feature putative experts on the human condition. Some I view repeatedly to compensate for drowsing, attending to dogs, too frequent trips to the kitchen, and deteriorated memory.

I strive to adopt concepts of Amor Fati, the acceptance of fate or happenstance, and Memento Mori, rigorous contemplation of the inevitability of death, in order to release anger and despair at unpleasant truths like abandonment through death or rejection, fear of helpless solitude, and the world’s untenable political situation. Acquaintances scoff at my worries as self-dramatization, and friends repudiate my concerns of a lonely death going unremarked by a world preoccupied with crisis, leaving my poor dogs trapped without thumbs that could access the magic cupboard and cold box, forced to ward off starvation by consuming the highly marbled flesh of my decaying body.

These studies (if not too pretentious a term) enjoin me to accept my fate, rather than grieve losses that leave me, like others, alone and vulnerable. So why despair?  Further, the reminder that death is inescapable for all life strengthens my innate fatalism, a belief that death will happen on its own schedule and its own terms. So why be afraid?

Perhaps I will write more on these thoughts later, but now I need to feed my dogs. Before they get any ideas.

a different version of this was published at El Paso News, elpasonews.org, on April 9, 2020 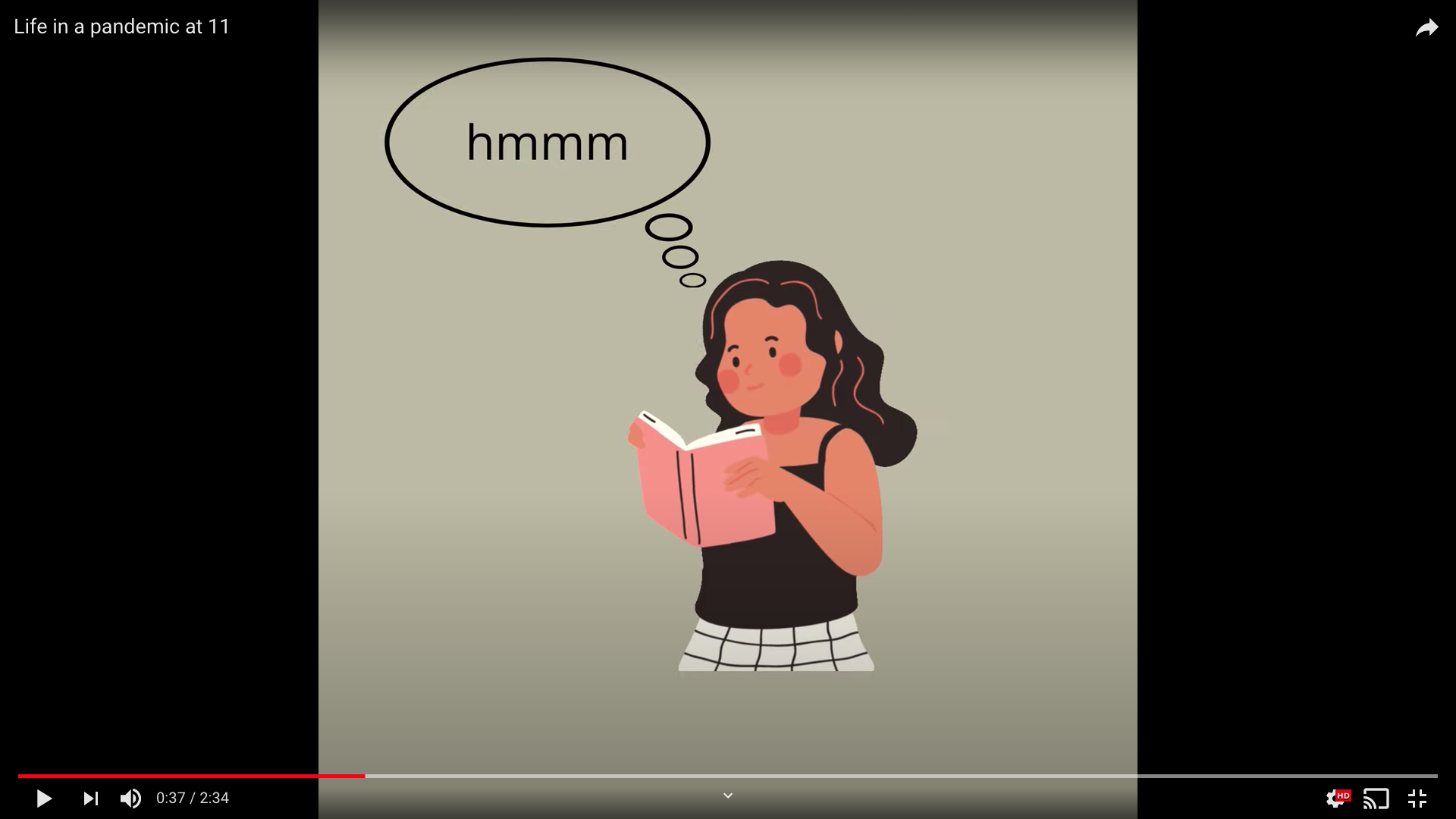 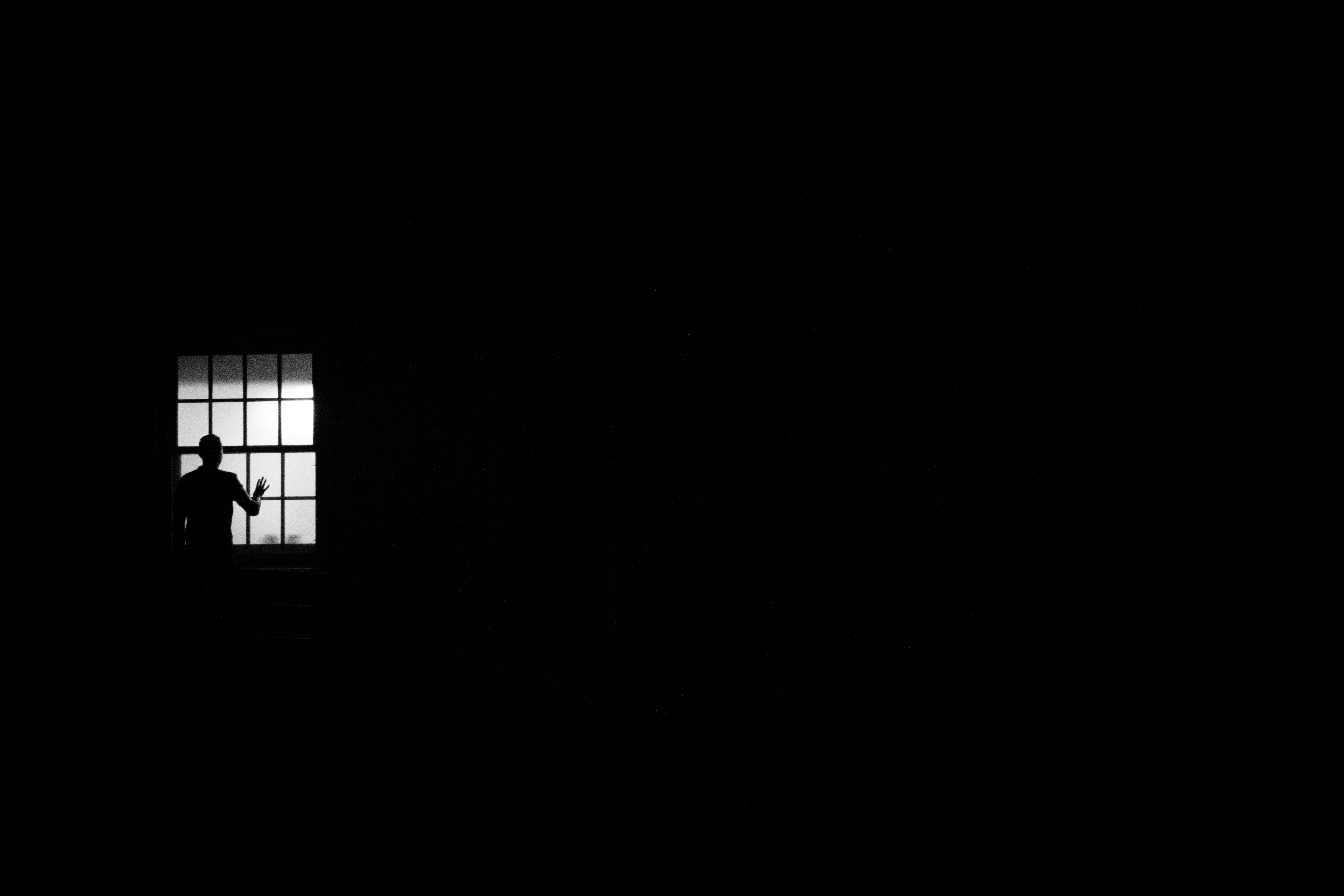